I Love My New (Used) Bike

A couple of weekends ago, I was helping my boss move boxes at his place so that he can begin enjoying his man cave. In doing so, he had a 18 speed bike that was taking up space he no longer had a need or want for it.

It had been sitting in a garage for years but was still in good condition. The tires were dry and I knew the tubes would have to be replaced as well. Yesterday I did the front tire and tube. This morning I stopped at Walmart to pick up a few things and got the other tire and tube. 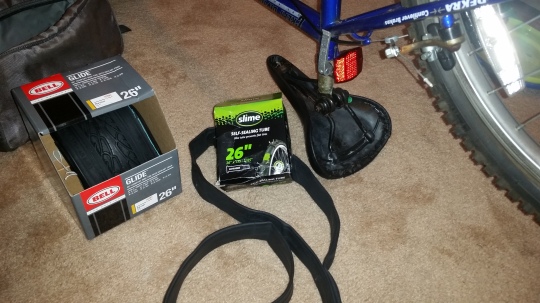 After removing the old tire and tube, I saw that rust was on the inside of the rim.

So a little elbow grease and a scrubby pad was in order.

That didn’t take too long and before I knew it, it was all back together. 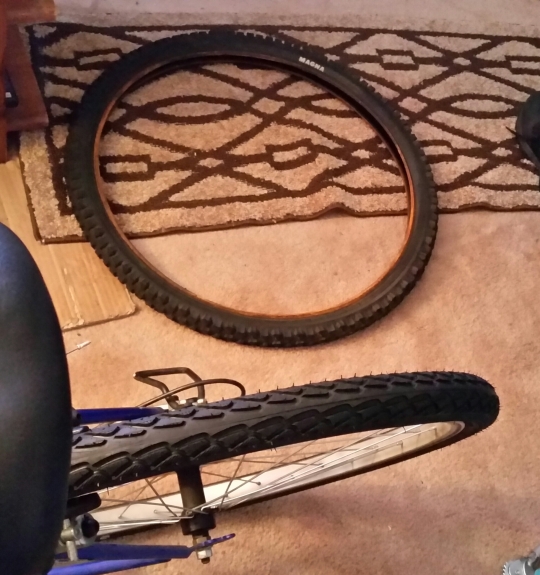 It rides much better than I thought it would and I rode further than planned. I really like my new (used) bike.

Now I have an after work stress burner!