Archive for the ‘Minnesota Vikings’ Category

I’m still at it as far as my clocks are concerned and my latest is a custom design for a co-worker, Ken who bought it for his uncle who is a Minnesota Vikings fan.

Ken wanted to know if I could do an official NFL design and I told him that was not possible because of copyrights and licensing. I told him I could come up with something I think he would like.
After the initial design was complete I sent it to him to see what he thought and what he would like to change. All he wanted changed was moving a few things around. He was totally happy with the design itself.
I wanted to get some feedback on the finished product so I took it to work and everyone that saw it was really pleased with it. Nothing definite but I may have two more orders coming because they liked what they saw.
I know everyone won’t like it but I am happy with the response I got so far.
The clock face on this one is 8.5 x 11 landscape. 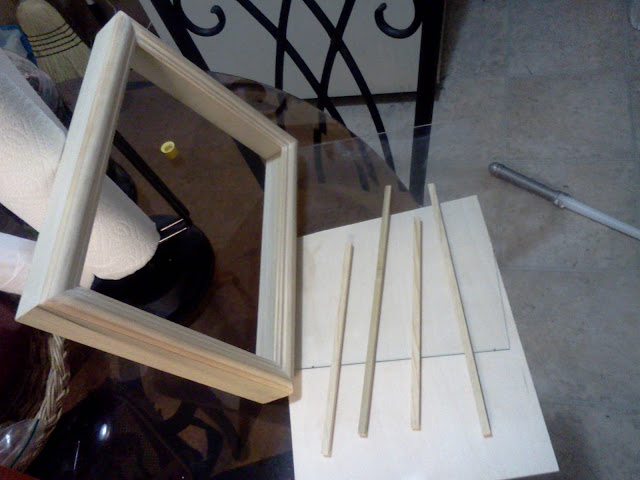 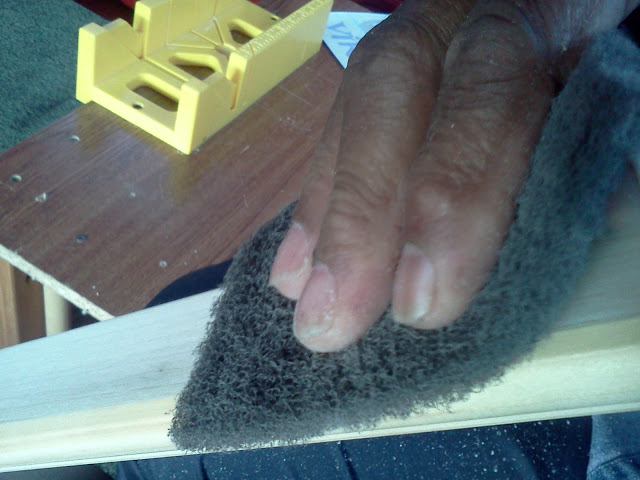 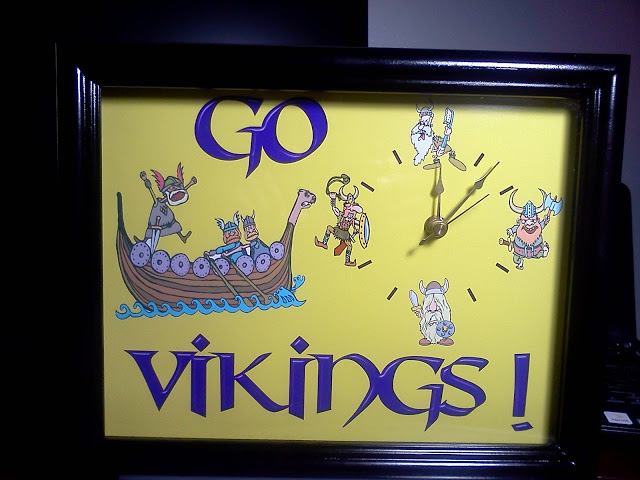 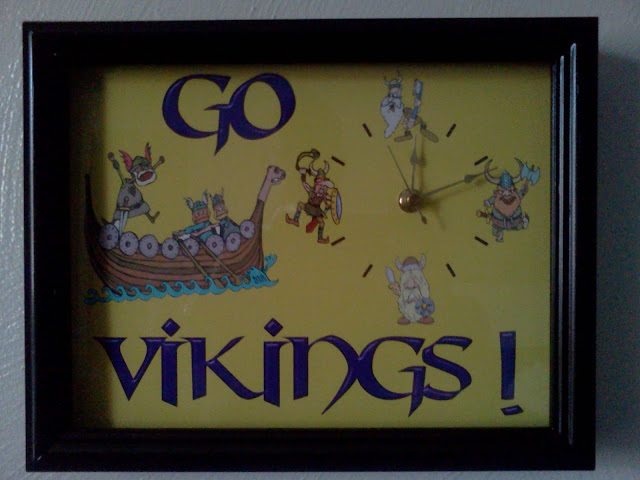